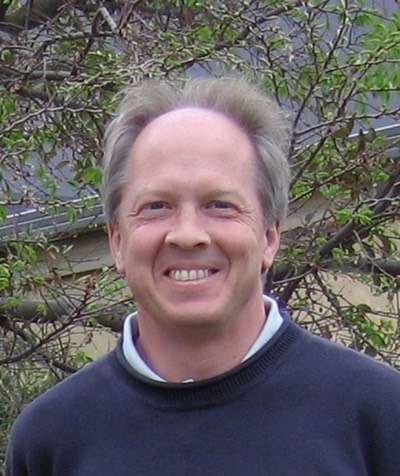 Professor Heard was born in Western Australia and educated in the UK. He studied medicine and neurology at Guys Hospital, the Radcliffe Infirmary in Oxford, and The National Hospital for Neurology and Neurosurgery and The Royal Postgraduate Medical School in London. He returned to Sydney to take up a position at Royal Prince Alfred Hospital before moving to the Central Coast in 1994. He has continued to combine a busy clinical practice, research and teaching.

He trained in clinical neurophysiology at Westmead Hospital and his first consultant appointment was as staff specialist at Royal Prince Alfred Hospital, Sydney. He has an Honours BSc in clinical pharmacology and a research MD in molecular immunogenetics.He is a Fellow of the Royal College of Physicians (London), Fellow of the Royal Australasian College of Physicians and Member of the Australian and New Zealand Association of Neurologists. He is a Fellow of the American Academy of Neurology and the American Neurological Association. He founded the Westmead MS clinic where he is a member of a genetics research team which identified the first new MS susceptibility gene in more than 30 years. He has over 100 publications, including papers in Nature, Nature Genetics, Lancet Neurology, J Immunology and NEJM. He has participated in several clinical trials and was inaugural Chairman of the MSRA Clinical Trials Network. He is a Committee Member of ANZAN Asia Pacific. He is a Conjoint Professor in the University of Newcastle and an Associate Professor in The University of Sydney. He is in clinical practice on the NSW Central Coast and is a Visiting Neurologist and Neurophysiologist at Gosford and Wyong Hospitals and Gosford Private Hospital. He is an honorary consultant at Westmead Hospital.